This is the lough’s longest race in the calendar from Iniscealtra Sailing Club’s base in Mountshannon to the Gortmore mark near Portumna and home via Mountaineer rock buoy near Domineer.

Class 2 got underway first at 10:45 followed 30 min later by class 1 at 11:15 in a NW breeze which was set to increase as the morning went on. 1st around the Gortmore mark and heading for home was Serendipity helmed by Robert Bourke, first around in Class 1 was Jumping Jack Flash helmed by Dominic O’Sullivan. The breeze increased to 30–kts at times which made for exiting reaching conditions for the three SB20’s in the fleet who managed to hold they asymmetric spinny’s from Coose mark to Mountaneer bouy. Line honours was claimed by the SB20 Jumping Jack Flash followed quickly by the rest of the fleet with all boats finished by 16:40pm. 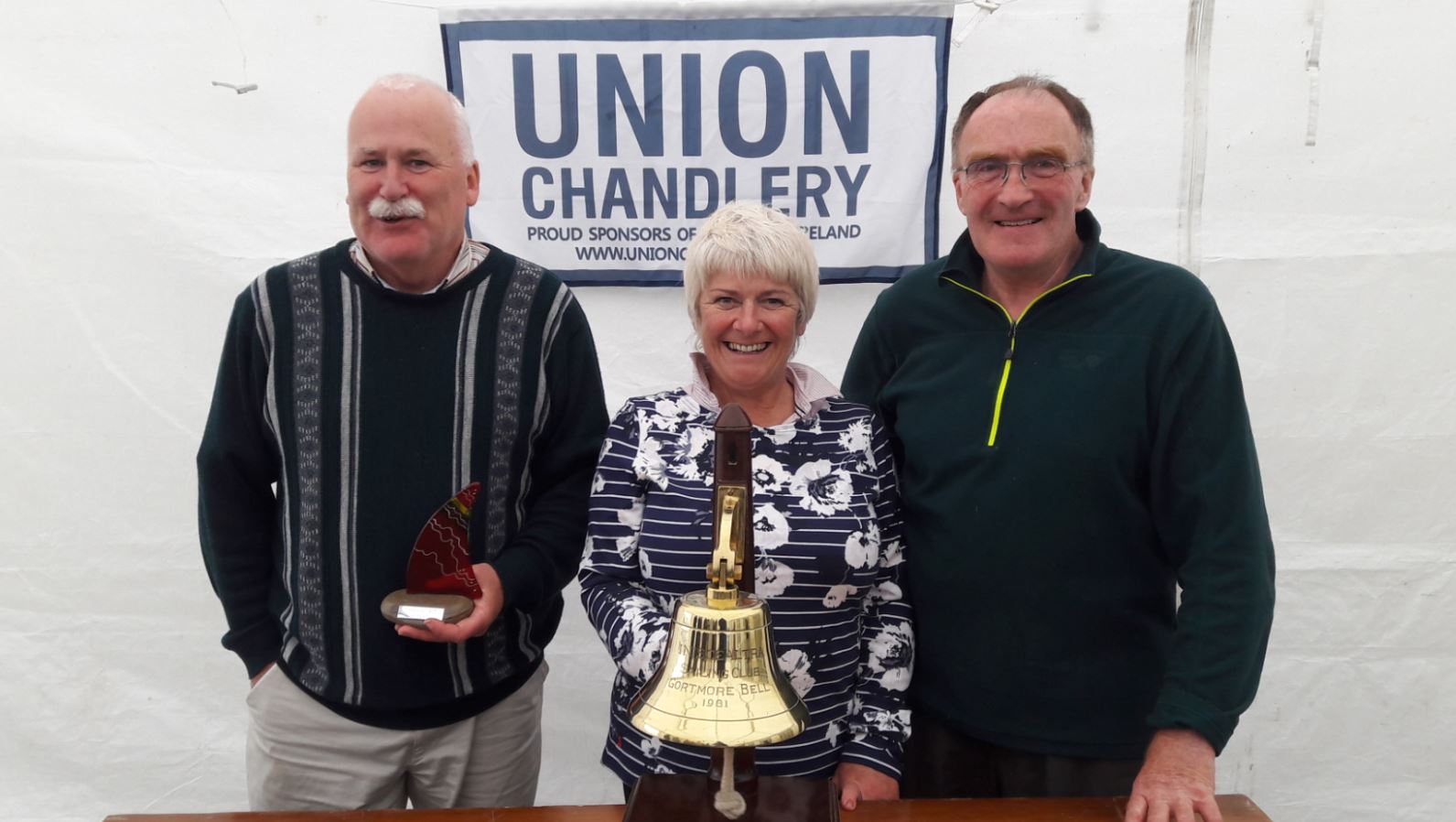